Illinois House candidate Laura Hois (R-Downers Grove) is motivated in her District 81 run by the thought of a new Springfield.

“I’m running for state representative because I’m tired of business as usual in Springfield that has led to the mass exodus in our state and the second-highest property taxes in the nation,” Hois told the Will County Gazette. “Politics again takes precedence in Springfield over saving our families’ homes.”

Hois’ criticism was sparked by what she sees as the lackluster progress by the 88-member property tax relief task force recently created by Gov. J.B. Pritzker. Several media outlets have reported that Republicans assigned to the committee are refusing to sign off on a draft report on the grounds it fails to adequately represent their recommendations or propose any major changes to a clearly broken system. 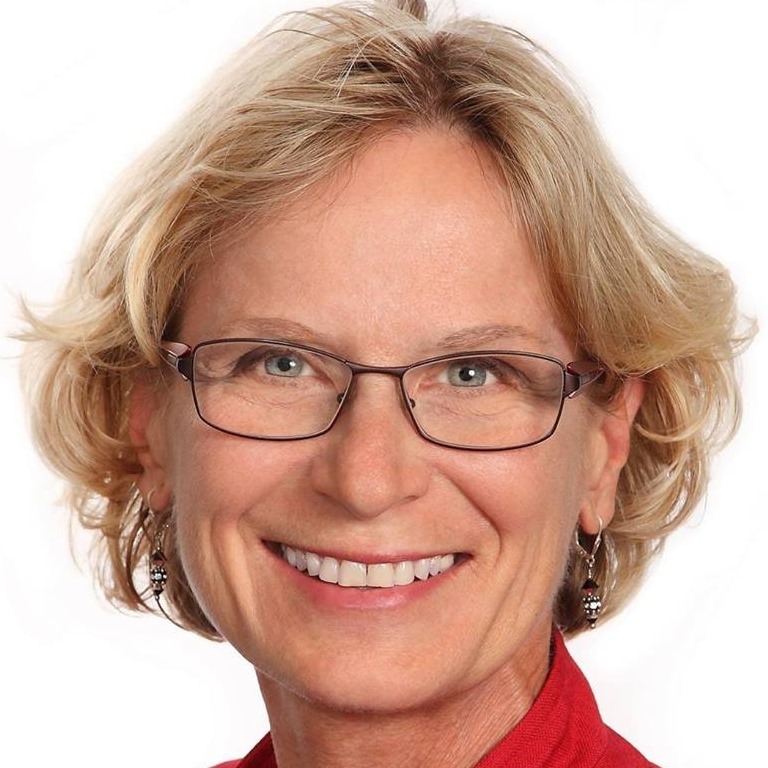 “Instead of forming ineffective task forces that do a lot of talking, we need to start working to solve problems,” she said. “Voters deserve real property tax relief, but the Democrats instead used the task force as a vehicle to usher in increases in sales and income taxes rather than fixing the broken property tax system.”

If her campaign is successful and Hois becomes the face of the 81st District, she has a clear plan going forward.

“Reducing unfunded mandates on school districts, eliminating systemic conflicts of interest and implementing tax caps for senior citizens would lower costs and allow residents to stay in their homes,” she said. “As state representative, I would focus on spending restraints rather than increasing or adding more taxes on families in my district.”